Crack out those aviators and take to the skies as K.I.T, a smooth cat on a mission to save the world with his rag-tag group of flying misfits; chaos, cats, and crazy planes, it doesn’t get any better than that! Think you’ve got what it takes to guide these cats to victory?

When a familiar evil returns in the form of K.L.A.W, an evil organization hell bent on destroying the peaceful world of Catmandu, it’s up to this retired hero to abandon his quiet life and return to the old days of glory! Take the highway to the Danger Zone with this ferocious feline and his state of the art plane as you use the power bestowed to your fingertips to avoid incoming laser blasts and tap to unleash a flurry of attacks reserved for the toughest of bosses! With K.I.T’s friends watching your back, you’re in for one wild ride!

we.R.play was founded in August 2010 and the goal was to create a creative studio unlike any other in Pakistan (but hopefully like many great ones in other parts of the world). A studio that provided a super fun, autonomous environment to a talented, creative team. 9 years later, we.R.play has grown to a team of over 122 artists, content designers, engineers and QA analysts.

we.R.play is also an indie game developer and our games have been downloaded over 5M times across various platforms. A small team is at the heart of we.R.play games and is focused on creating original, awesome, fun games. Our games have been featured multiple times by Apple and Google on their stores in various categories such as "Best New Games" and "New & Noteworthy". 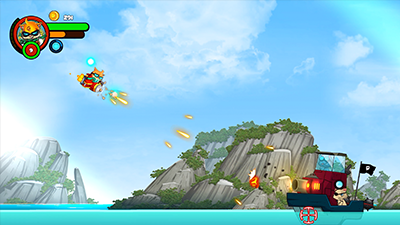 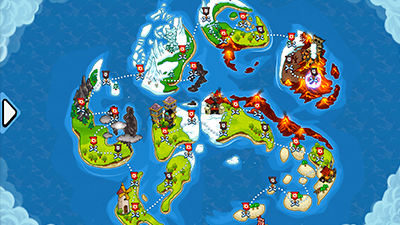 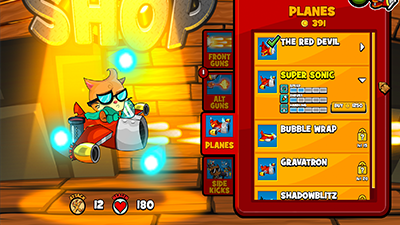 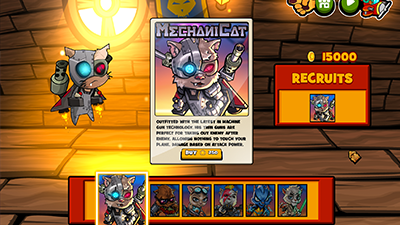 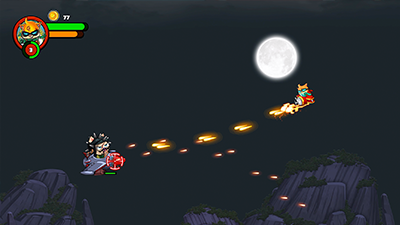 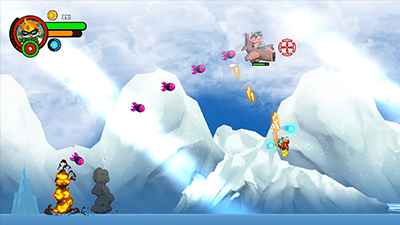 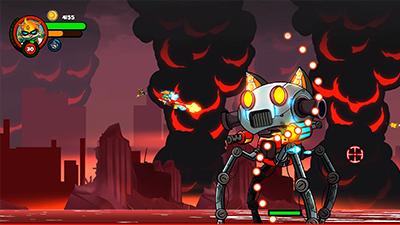 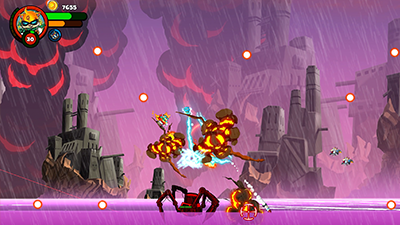 Explottens is a modern bullet hell, side scrolling arcade shoot ‘em up where the controls are fluid, the explosions are big and the bosses are bad. Experience classic shoot ‘em up gameplay where each mission and each boss is uniquely handcrafted.

Tons of upgrades and customisations to take the mayhem to the next level.

Lots of different missions to play to progress the story from saving civilians to destroying bases to simply taking out tons of enemies. There will be tons of explosions no matter what though.

Take a trusty companion along as they help out with providing cover and some comic relief! 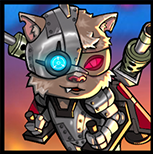 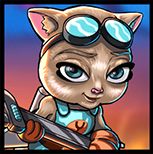 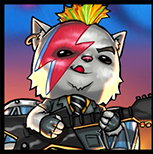 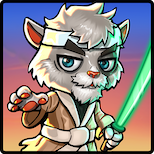 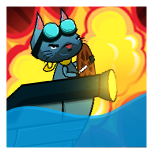 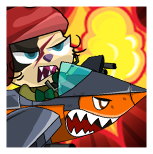 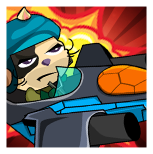 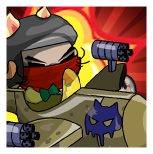 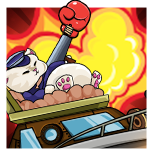 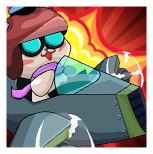 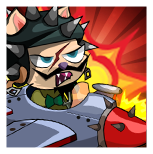 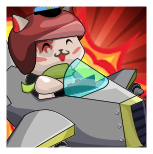 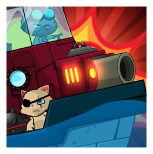 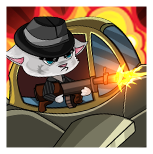 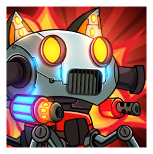 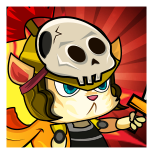 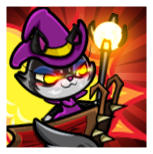 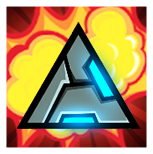